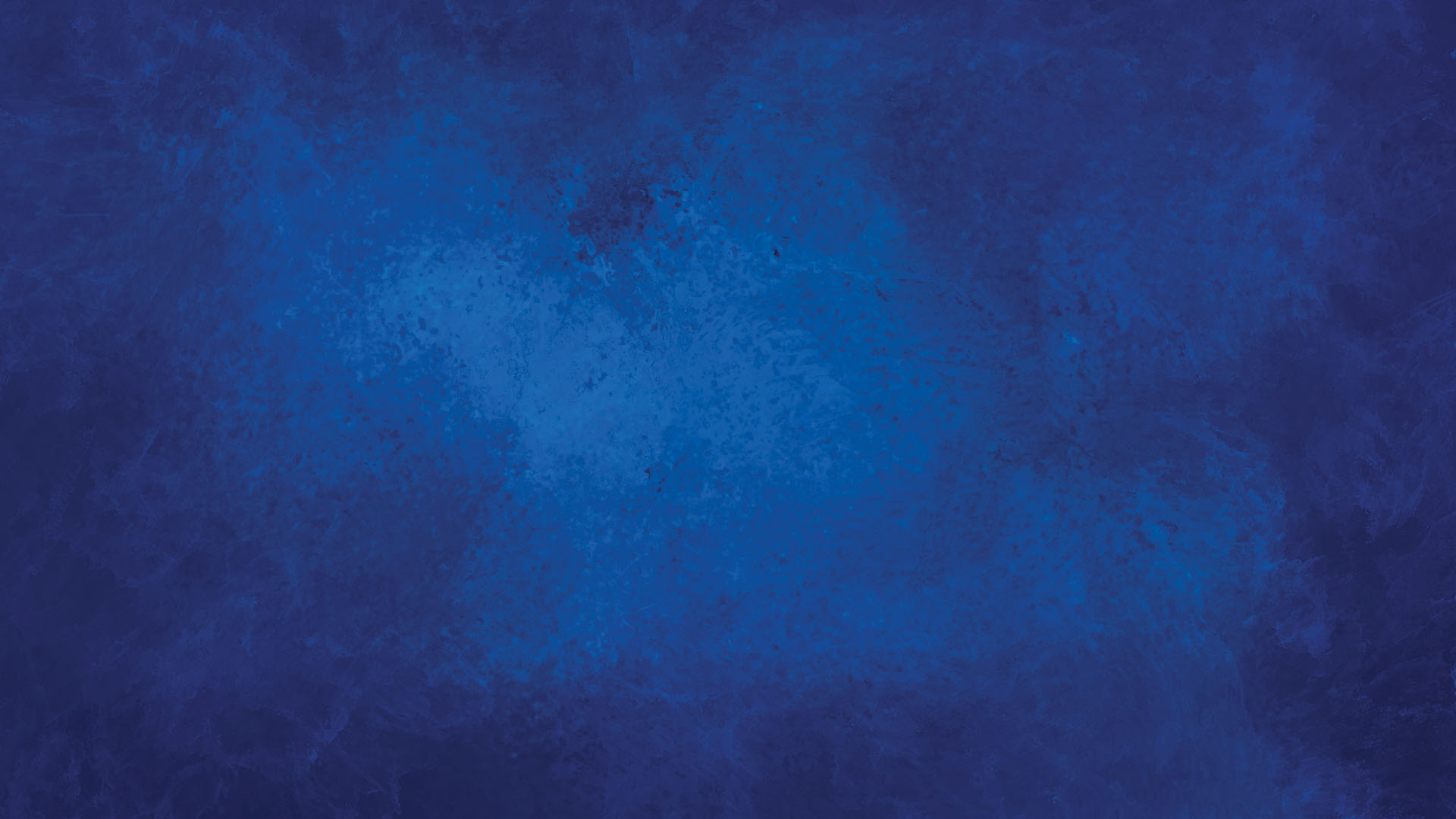 Club was founded in winter 1928 as SK Moravská Ostrava. One year later moved to another city quarter called Vítkovice and adopted new name, since 1st December 1929 the club is called SSK Vítkovice.

In early years Vítkovice became to be one of the most successful clubs of former Czechoslovakia. In 1935 and 1936 succeded as a champion of Moravian-Silesian Land and Slovakia (what in that times meant to be the third best team in whole Czechoslovakia). In 1937 – 3rd January 1937 – Vitkovice became to be one of the founding clubs of new Czechoslovakian Ice-hockey league. The first league´s game ever took place right on Vitkovice´s ice and Vitkovice´s player Kubečka was the first scorer in league history, Vitkovice tied game with Sparta Prague 1:1.

Vitkovice had two golden generations. The first came in early 50´s when club scored its first championship title in 1952 and finished second in league in 1950, 1951 and 1953. Second golden generation came at the end of 70´s and beginning of 80´s. Vitkovice reached bronze medal in 1979 and silver in 1983. In 1980/1981 season Vitkovice became Czechoslovak champions for second time in history.

Vitkovice also played a lot on an international scene. Biggest achievements reached in Spengler Cup. In 1980 Vitkovice finished on 2nd place, in 2011 and 2012 finished third and became to be the first czech team to be back to back medalist in Spengler Cup since 1984. Very important is also year 1982 when Vitkovice became to be European Cup Vicechampion (after unbeatable CSKA Moscow). Vitkovice also played European Hockey League in 1997/1998 season. In 2014 Vitkovice became to be one of the founding clubs of new Champions Hockey League.

Legends and most successful players

Many great ice hockey players started their career in HC VÍTKOVICE RIDERA. Among many world famous for example